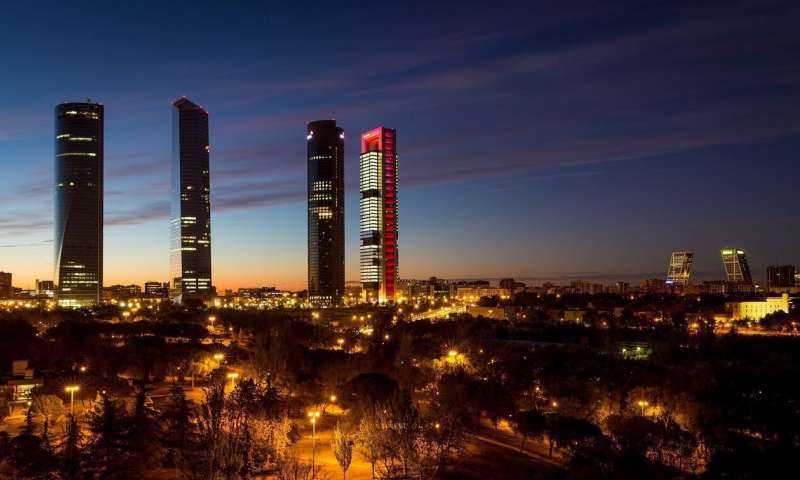 The local government of Madrid, the region of Spain hit hardest by the pandemic, on Thursday backtracked on its plans to introduce targeted lockdowns in areas with high numbers of coronavirus cases.

The region’s deputy health chief, Antonio Zapatero, announced Wednesday that the local health department was planning to confine people in areas with the highest incidence of the virus, without naming which neighbourhoods would be affected.

The announcement caused concern among residents of densely populated, low-income neighbourhoods in the south of Madrid which have a high rate of infections.

But on Thursday the justice minister in the Madrid regional government, Enrique Lopez, said the word confinement “generates anxiety” and he stressed that the government planned only to “reduce mobility and contacts” in areas with a high rate of infections but would not lock them down.

“We need to send a message of calm to the population,” he added during an interview with radio Onda Cero.

A source at the Madrid health department told AFP that a press conference would likely be held on Friday to outline the new measures, which would take effect on Saturday or Monday, depending on how early they could legally be implemented.

Spain has over 600,000 confirmed cases of the virus and 30,000 deaths from the respiratory disease, one of the world’s highest tolls.

The Madrid region accounts for around one-third of the country’s active COVID-19 cases.