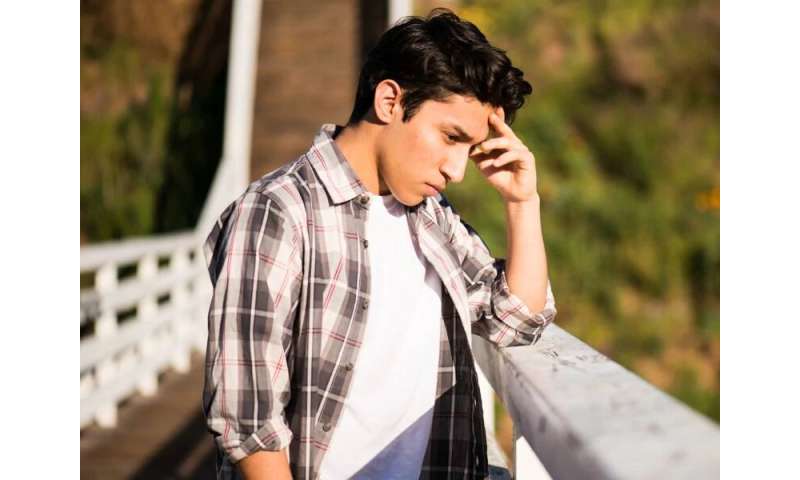 (HealthDay)—From 2000 to 2018, there were increases in suicide rates among persons aged 10 to 24 years, according to the Sept. 11 National Vital Statistics Reports, a publication from the U.S. Centers for Disease Control and Prevention.

Sally C. Curtin, from the National Center for Health Statistics in Hyattsville, Maryland, presents suicide death rates among those aged 10 to 24 years in the United States and by state for 2000 through 2018 using data from death certificates from all 50 states and the District of Columbia.

Curtin found that from 2000 to 2007, nationally, the suicide rate was statistically stable among persons aged 10 to 24 years, then increased 57.4 percent from 6.8 to 10.7 per 100,000 from 2007 to 2018. In 42 states, there were significant increases in suicide rates between 2007-2009 and 2016-2018, while nonsignificant increases were seen in eight states; due to small numbers, the change in the District of Columbia could not be assessed. There was variation noted in the increases, from 21.7 percent in Maryland to a more than doubling in New Hampshire (110 percent). The suicide rates were highest in Alaska in 2016-2018, while some of the lowest rates were seen among states in the Northeast.