A study looks at the impact of having both hearing and vision impairment on the chances of developing dementia. 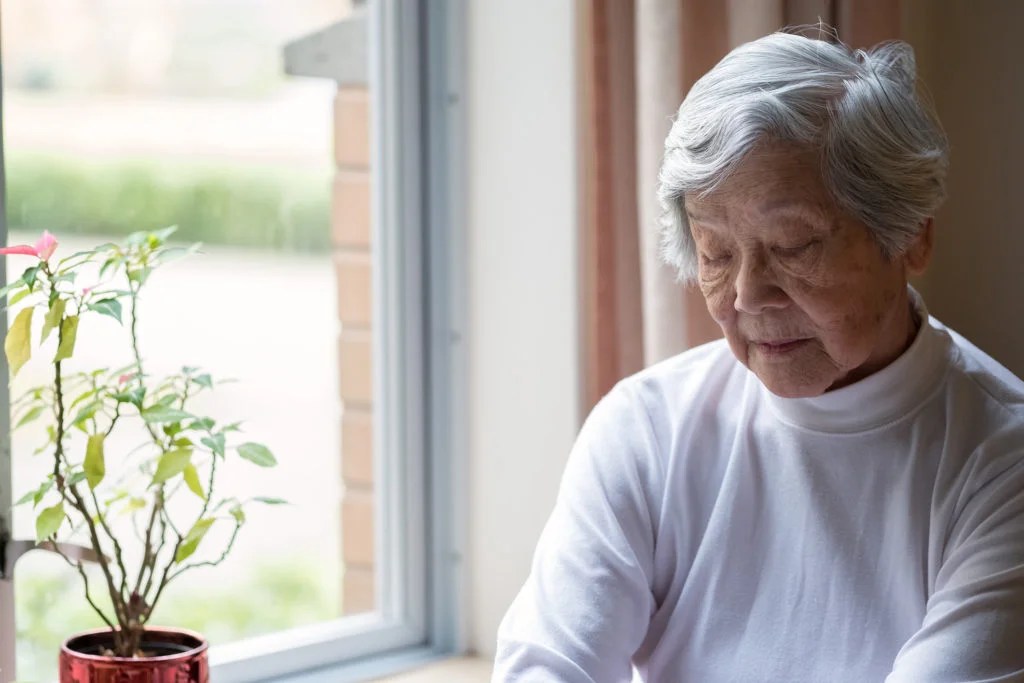 The risk of developing dementia increases by 86% for individuals who have both hearing and visual impairment.

“Evaluation of vision and hearing in older adults may predict who will develop dementia and Alzheimer’s. This has important implications for identifying potential participants in prevention trials for Alzheimer’s disease, as well as whether treatments for vision and hearing loss can modify risk for dementia.”

According to the study, some 33% of people aged 70 and older experience hearing loss, and vision loss affects about 18% of people in this age group. Since these conditions worsen with age, researchers think that a correlation exists between the advance of these conditions and the loss of a person’s functionality and mortality.

Previous research found a less obvious connection between hearing or visual loss and the onset of dementia.

The two leading theories indicate that either these specific impairments result from similar physical processes that cause dementia, or that hearing and visual loss lead to an increasing sense of social isolation, depression, and physical inactivity, each of which may lead to dementia.

The new study looks at the impact of having both conditions together. It refers to this combination as “dual sensory impairment.” According to the study:

“Although most prior studies have focused on impairments in hearing and vision individually, the impact of having combined hearing and visual impairment, or dual sensory impairment (DSI), on dementia risk is unclear.”

To investigate the impact of DSI on developing dementia, the researchers analyzed data collected by the Gingko Evaluation of Memory (GEM) study, a double‐blind randomized‐controlled trial investigating the value of Ginkgo biloba for preventing dementia in older people.

The GEM study involved adults aged 75 or older who, at the outset of the study, had normal cognitive function, or at most, mild dementia. The researchers studied the participants for 8 years.

In addition to collecting self-reported data regarding the individuals’ hearing and vision, follow-up examinations of participants assessed the development of dementia.

DSI and the risk of dementia

The final data set that Hwang and his colleagues studied consisted of 2,051 individuals. Of these, 1,480 people had neither hearing nor visual loss. 14.9% reported visual impairment, and 7.8% reported hearing loss. Just 5.1%, or 104 individuals, had DSI.

Compared to participants who did not have hearing or visual loss, those reporting DSI were more likely to be male, have other comorbidities, and describe themselves as smokers and drinkers.

People with both hearing and visual loss were nearly twice as likely to develop dementia as those without such impairments.

However, according to the results, the increased risk of dementia for an individual with DSI is only somewhat related to the severity of hearing and visual impairment.

While those classified as having a high level of DSI are at the greatest risk of developing dementia, those with lower DSI levels also have a significantly higher risk of dementia.

Risk for different forms of dementia

The researchers analyzed the link between DSI and three types of dementia: all-cause dementia, Alzheimer’s-related dementia, and vascular dementia.

The chances of acquiring Alzheimer’s’-related dementia are even higher. The study indicated that people with DSI are 112% more likely to develop Alzheimer’s than those without any impairment.

Hwang and his colleagues found no association between DSI and vascular dementia.

The implications of this research

The study’s conclusions suggest that doing more to mitigate hearing and visual loss in older people may be a way to hold off or thwart the onset of dementia.

The authors conclude, “Further research is needed to characterize the exact role of sensory impairments and whether treatments that improve sensory function, such as surgery or sensory aids, devices, and prostheses, can modify this risk.”

The study’s authors add that shifts toward an older general population make addressing the prevalence of dementia in the elderly more urgent.

They write: “Because the public health burden of dementia will increase over the next three decades, evaluation of vision and hearing function in older adults may help identify patients at elevated risk of developing dementia.”