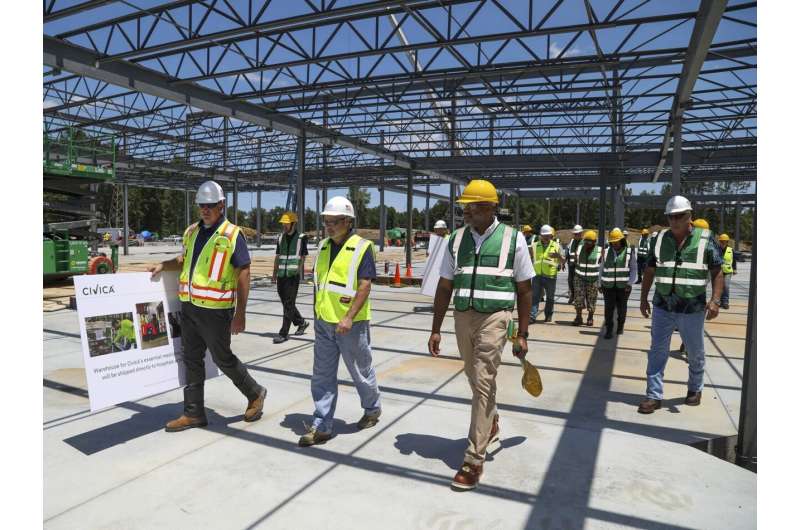 Impatient with years of inaction in Washington on prescription drug costs, U.S. hospital groups, startups and nonprofits have started making their own medicines in a bid to combat stubbornly high prices and persistent shortages of drugs with little competition.

The efforts are at varying stages, but some have already made and shipped millions of doses. Nearly half of U.S. hospitals have gotten some drugs from the projects and more medicines should be in retail pharmacies within the next year as the work accelerates.

Most groups are working on generics, while at least one is trying to develop brand-name drugs. All aim to sell their drugs at prices well below what competitors charge.

“These companies are addressing different parts of the problem and trying to come up with novel solutions” to produce cheaper medicines, said Stacie Dusetzina, a Vanderbilt University health policy professor. “People should be able to access the drugs that work for them without going broke.”

While some of the projects are solving supply problems and reducing medication costs for hospitals, drug price experts are split on how much consumers will benefit.

Dusetzina said the efforts could bring needed price competition, at least for some drugs. 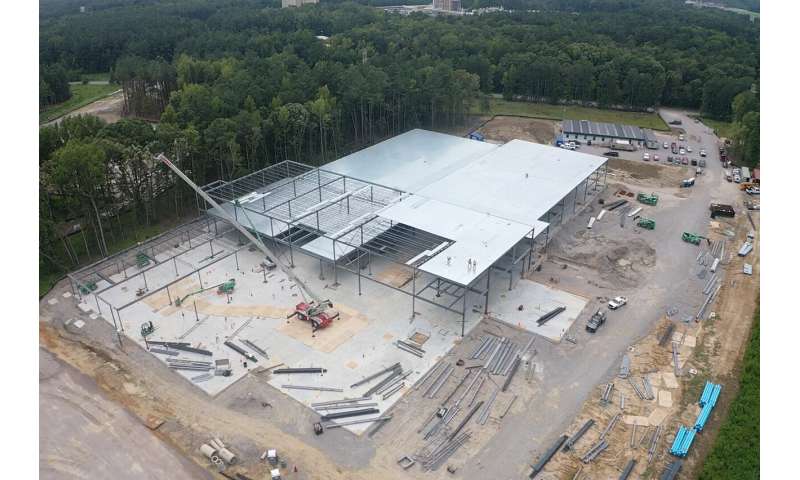 But David Mitchell, founder of the independent consumer group Patients for Affordable Drugs, said the projects are workarounds that help in niches, but are “not enough to fix a broken system.”

Civica Rx was started three years ago by a hospital consortium. It now provides over 50 generic injectable medicines in chronic shortage to more than 1,400 hospital members and the Veterans Affairs and Defense departments. It already has sold enough medication to treat 17 million people, including many hospitalized with COVID-19.

Other “alternative drugmakers” include:

—Two enterprises, from Premier Inc. and Phlow Corp., focused on providing their hospital members with affordably priced generics that are chronically scarce.

— NP2, which is about to start producing cheaper generic IV cancer medicines.

— EQRx, which is creating brand-name drugs for cancer and inflammatory disorders to sell at “radically lower prices” than rival brands.

Walmart recently added insulin to its in-house brand of products for people with diabetes. It’s selling its own version of the mealtime insulin NovoLog, in partnership with manufacturer Novo Nordisk, for less than half NovoLog’s price. 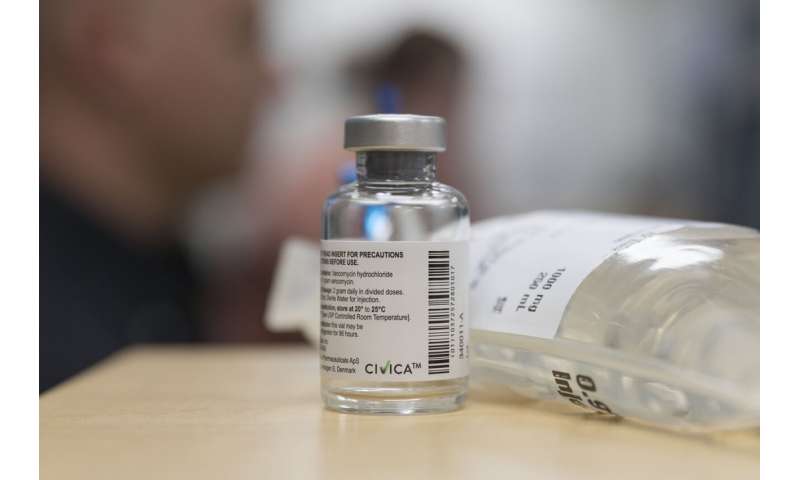 Even entrepreneur Mark Cuban has jumped in, giving his name and money to a public-benefit company aiming to provide cheap alternatives to high-cost generic drugs at 15% above manufacturing costs, no insurance needed.

In January, Mark Cuban Cost Plus Drug Co. launched its first medication, a pill for parasitic worm infections that it sells through independent pharmacies for about $40 per two-dose treatment, said founder and CEO Dr. Alex Oshmyansky. The company is building a factory in Dallas but paying other manufacturers for now and aims to launch up to 100 more drugs by year’s end. 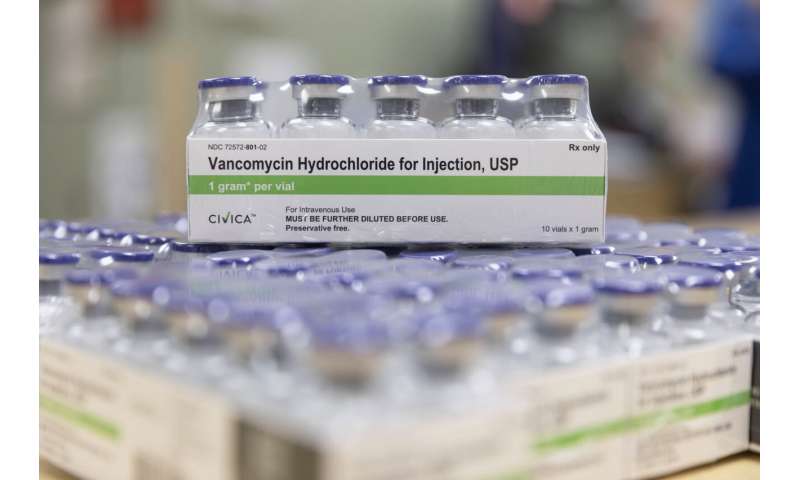 Brand-name drugs get monopolies lasting up to two decades under U.S. patent law, so most of the alternative drugmakers are targeting certain off-patent medicines whose prices have risen dramatically in recent years.

The alternative drugmakers are hiring U.S. contract manufacturers whenever possible and getting drug ingredients here or in Europe, to diversify supply chains heavily reliant on China and India, which limited exports of drugs and ingredients early in the pandemic. The Biden administration also is working to increase domestic production of essential generic drugs. 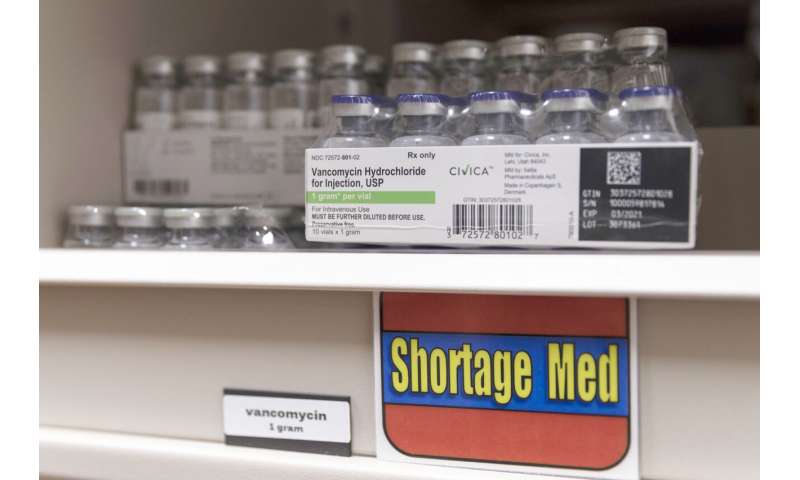 EQRx is currently testing 10 novel drugs that it licensed the rights to, for cancers and immunologic disorders like rheumatoid arthritis. One already in final-stage testing could launch within three years.

The company expects to start work on another 10 patented drugs in ultra-expensive categories in the next year and is collaborating with Exscientia, a firm that uses artificial intelligence to design drugs and speed up testing.