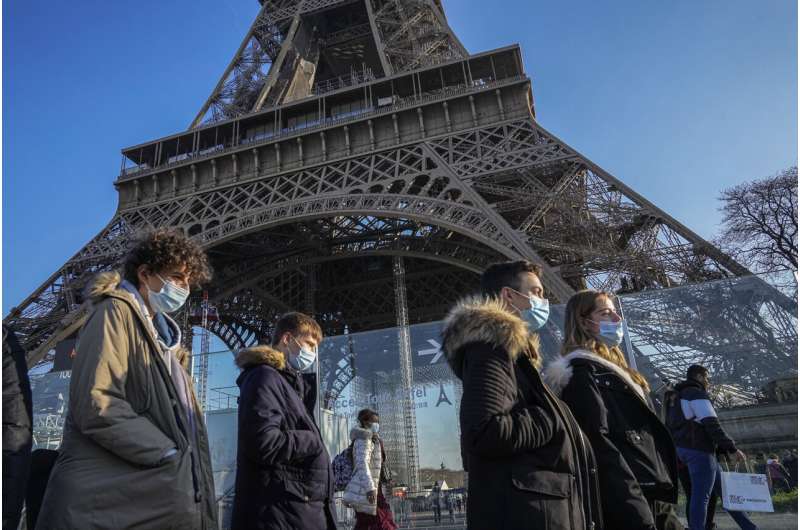 Facing a jump in COVID-19 hospitalizations, France’s government is trying to push through a law requiring vaccination to enter any restaurant and many other public places, and warning of tougher measures if the current surge of infections doesn’t recede.

The government on Tuesday dropped efforts to require a health pass for all workplaces, however, amid opposition from unions and employers..

French travelers and families, meanwhile, were flocking to virus testing tents ahead of the holidays.

France’s virus hospitalization numbers have shot up in recent weeks, with some 16,000 people currently hospitalized with COVID-19 and 60% of the country’s ICU beds occupied by virus patients, according to the state health agency. Confirmed weekly virus infections are at the highest level in France since the pandemic began.

Most are infected with the delta variant, but more than one in three new cases in the Paris region is the fast-spreading omicron variant, French government spokesman Gabriel Attal said.

“We don’t have a second to lose,” he told reporters. “The situation in the hospitals is tense.”

The French government wants a law passed by Jan. 15 requiring vaccination to enter restaurants and many public venues, he said. Currently a “health pass” is required to enter all such spaces in France, but people can get the pass with either a vaccination certificate, a negative virus test or proof of recent recovery from COVID-19. 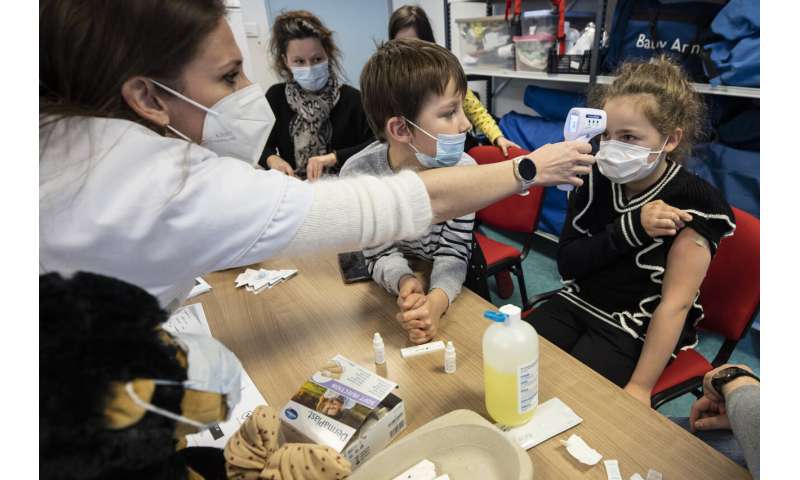 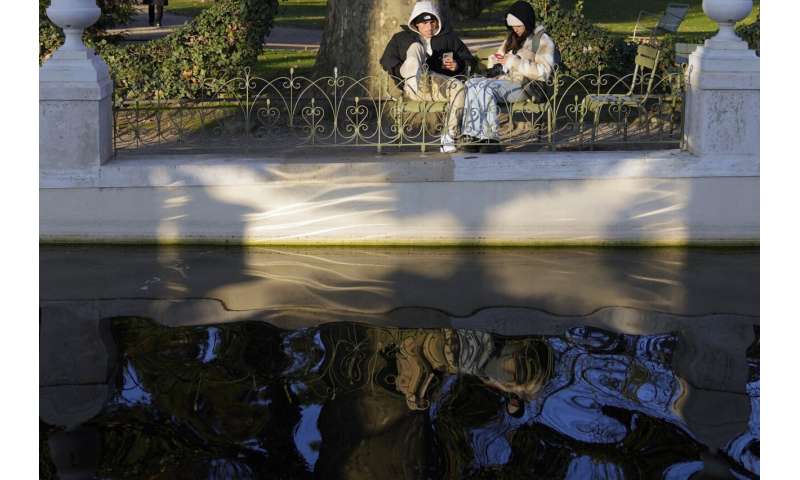 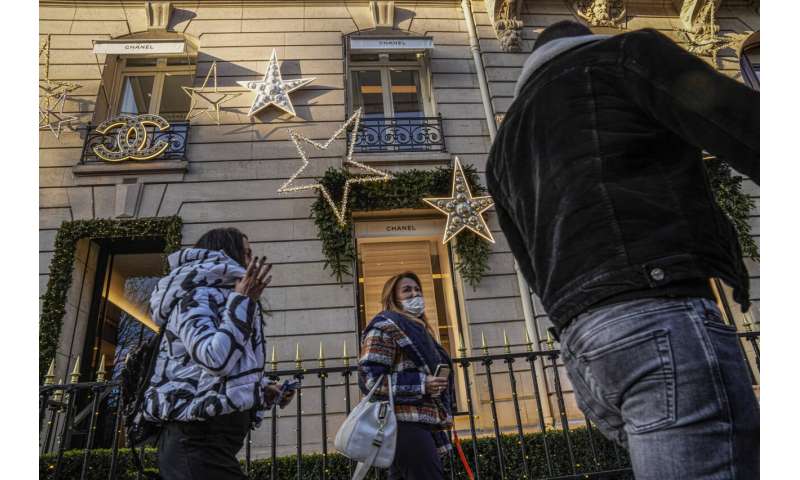 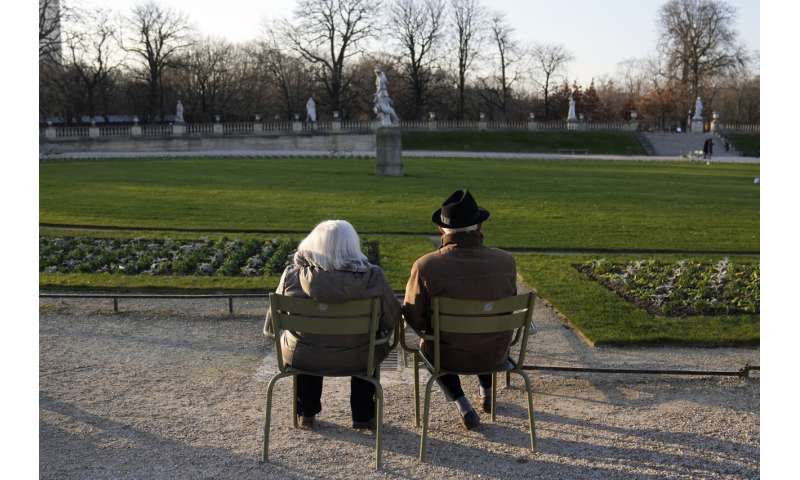 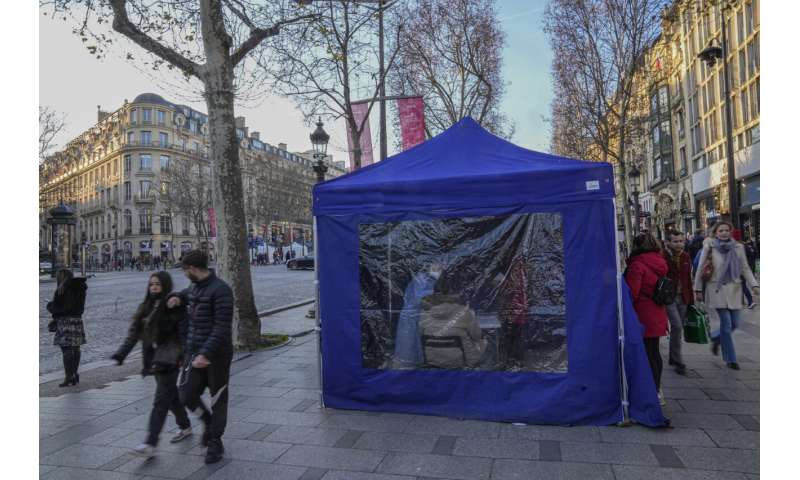