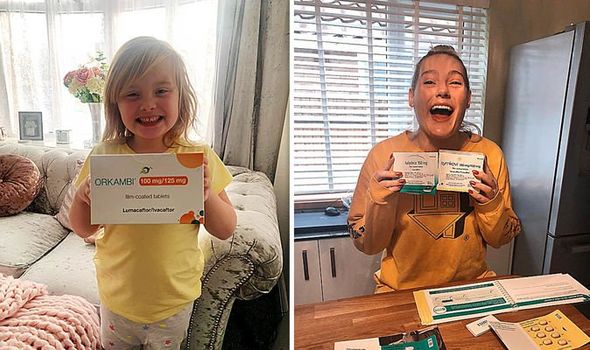 Throughout last year, we moved our readers by showing the ordeals the children must go through as they live with CF.

This included a heartbreaking image of sick Rufus lying ill in a hospital bed.​

The mother of Charlotte also gave a shocking insight into the exhaustive daily physio routines sufferers go through.​

​Ivy’s mother Gemma Weir urged MPs to try breathing through a straw so they know how patients feel as she campaigned for the Vertex drugs. And student Annabelle revealed she is training to be a scientist to find a cure for her cruel condition. ​

And young Charlie is a little sad to get his pills – as it means he has to take “more tablets”.​ 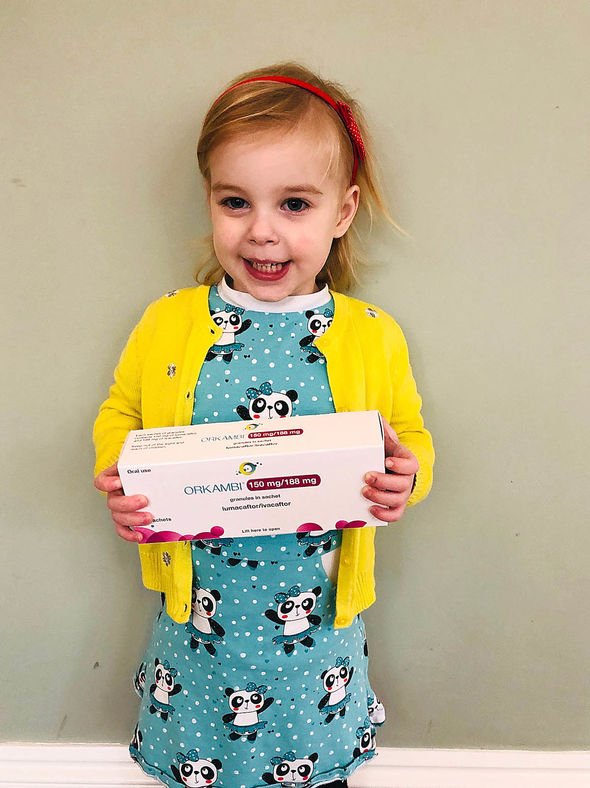 Nicola, 42, of Sutton Coldfield, West Midlands, said: “The nurse who told us nine years ago George had CF was the one who handed him his box of Orkambi. It was a magical moment.​

​“Thank you Daily Express and all those campaigners who fought for our loved ones.”

​“Something else that tastes yucky to add to his daily routine, but he just does it.” ​

Annabelle, of Guildford, who is studying an MSc in biochemistry, told us: “I have had a burst of energy and mentally it’s just a huge sigh of relief. I feel I can now start planning for the future.”

​Mary Taylor, Charlotte’s mother, said: “Charlotte’s really happy now.​ Things are much better than they were now that we know she
has Orkambi.”​ 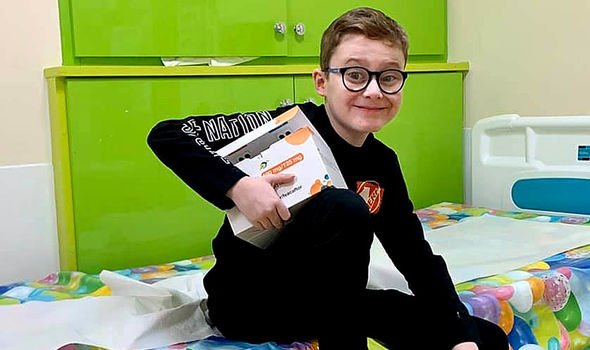 ​Now, we have launched a new campaign for Vertex’s upcoming pill Trikafta – available from May – that will help 90 per cent of all sufferers.​

Our Battle For New Wonder Drug crusade has already generated plenty of support.

​All last week, the Daily Express pleaded for Vertex to supply ­sufferer Ayden with Trikafta, as doctors said he was slowly dying in intensive care in a Glasgow hospital.​ ​

And, after a front page story on Friday, Vertex looked again at his case and, 24 hours later, finally agreed to give him the drug.​

​Trikafta is not yet licensed in Europe, so the only way a UK CF sufferer can get it is via Vertex’s “compassionate use” scheme for the seriously ill.​

​Now, Ayden’s tears of joy can join the happy smiles of our six delighted CF youngsters.