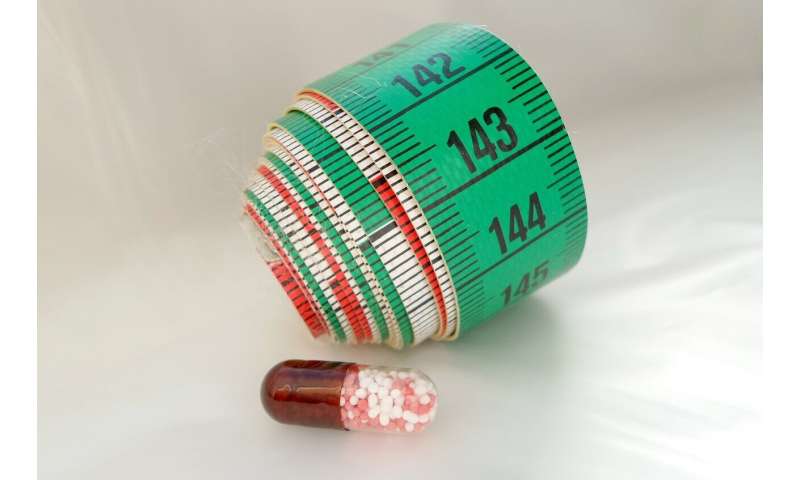 Guideline-recommended therapies are moderately successful in the treatment of obsessive-compulsive disorder (OCD) and anorexia nervosa (AN), leaving room for improvement. Cognitive inflexibility, a common trait in both disorders, is likely to prevent patients from engaging in treatment and from fully benefiting from existing therapies. Cognitive remediation therapy is a practical augmentation intervention aimed at ameliorating this impairing cognitive style prior to disorder-specific therapy.Cognitive remediation therapy uses cognitive exercises to moderate people’s adaptive thought processes about their daily routines and to promote a more flexible behavioral repertoire (by expediting a shift from habitual to more goal-directed behaviors) and a more global rather than a detail-focused style of processing information. The goal of the study was to compare the effectiveness of cognitive remediation therapy and a control treatment not aimed at enhancing flexibility, named specialized attention therapy, as add-ons to treatment as usual (TAU).