Bubonic plague cases seem to have increased recently, as China has raised the alarm over recent deaths and locked down the village of Suji Xincun. One plague fatality caused officials to crack down and they have started combing through close contacts of the patient while carrying out regular property disinfection. Officials have also worked to separate close contact between humans and wild animals, the secondary vectors of the disease.

How did the bubonic plague spread?

Although they have adopted a new sense of panic during the COVID-19 crisis, cases of the bubonic plague come as no surprise.

The bubonic plague, caused by a bacteria named Yersinia Pestis, has existed for millennia.

Archaeologists have traced incidence of the disease back nearly 6,000 years to 3,800 BP, and the world has experienced three devastating pandemics, each one spread primarily through vermin. 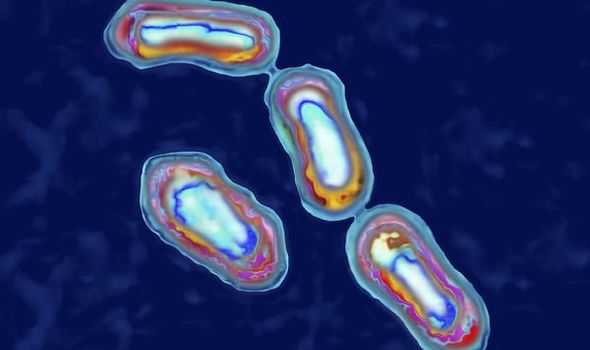 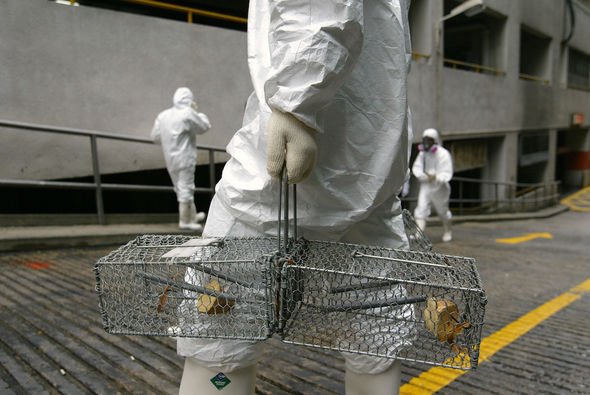 Rodents such as rats and other small mammals carry fleas infected with the bacteria, which bite humans after close contact.

Rats spread the pandemic when they migrated across the world via merchant ships from other countries such as China.

They then mingled with local populations and spread their fleas through new countries, fuelled by poor hygiene and understanding of the disease.

Authorities in China have asked people to avoid hunting, skinning or eating animals which could cause infection. 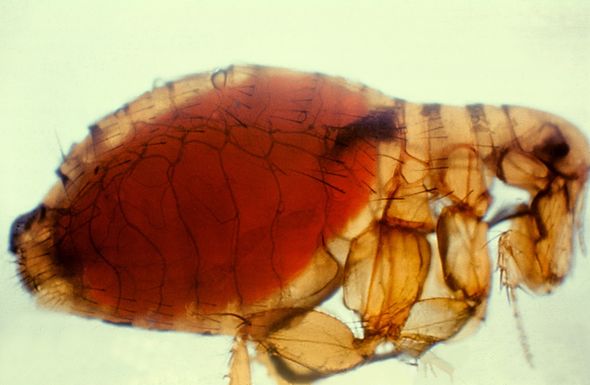 These might include rodents such as rats, rabbits or squirrels.

However, the same authorities have also warned people could spread the bubonic plague through human-to-human transmission.

People can contract the disease via contact with an infected person’s bodily fluids, or by breathing in infected respiratory droplets.

In the early plague pandemics, people believed the disease was a kind of biblical reckoning, and different cultures had their own spin on it. 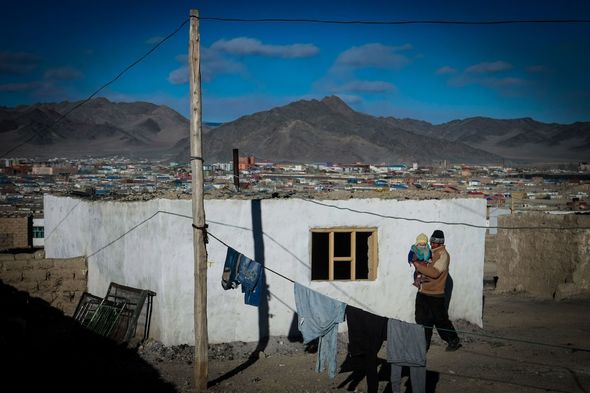 As such, treatment was both rudimentary and lacked any sense of coordination, meaning many efforts became ineffective, and in some cases accelerated the spread.

Many religious fanatics known as flagellants took to the streets – where much of the infection was concentrated – and whipped themselves to provide salvation from the illness.

Others sat close to a fire, fumigated their homes, and in some cases sat in rat-infested sewers in hopes the smell would drive out the bacteria.

Doctors at the time had some bizarre approaches to treatment as well, and in some cases drank their patients’ urine to test for infection.

Now, however, the disease is well understood, and although it never ceased circulation, thousands of cases emerge each year.

Many of these come from areas with high concentrations of animals and humans and include regions in the US, some African countries and parts of Asia.

Very few of these cases result in death, as antibiotics have emerged as an effective countermeasure.

They bring the mortality rate to 10 or 15 percent, down from 50 to 70 percent without treatment.