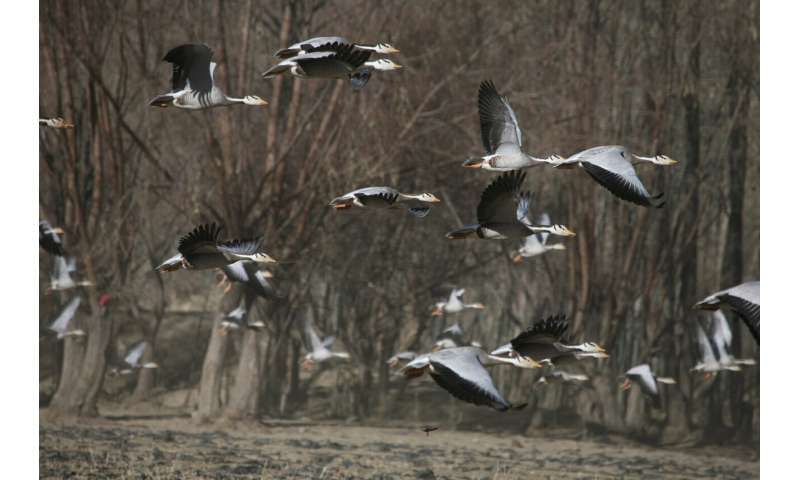 A large international team of researchers has conducted a study that involved comparing the structure of the live poultry trade across Chinese provinces with genome sequencing of flu viruses from samples taken from birds in the same provinces. In their paper published in Proceedings of the National Academy of Sciences, the group describes their study and what they found.

The H5N1 strain of avian flu has been found to be particularly deadly—it kills approximately 50 to 60 percent of the people who become infected by the virus. Fortunately, since it was first identified back in 1996, no known instances of transmission of H5N1 between people has been observed—people acquire it from direct contact with domesticated birds. Still, scientists are concerned that if the virus should evolve to become transmissible between people, it could prove to be a very serious problem. Because of that, even as the medical community has most of its focus on the coronavirus, other scientists continue to study influenza.

Over the past several decades, there has been speculation that the thriving live poultry trade in China represents a threat to the health of people around the world. Domesticated birds such as ducks and chickens can become infected from wild birds with avian flu strains (such as H5N1), which, over time, evolve in a way that allows for jumping to humans. In this new effort, the researchers put the trade markets to the test by collecting tissue samples from multiple poultry markets across China and then comparing the genomes of the H5N1 viruses found in some of them with the way that poultry is traded across the country. 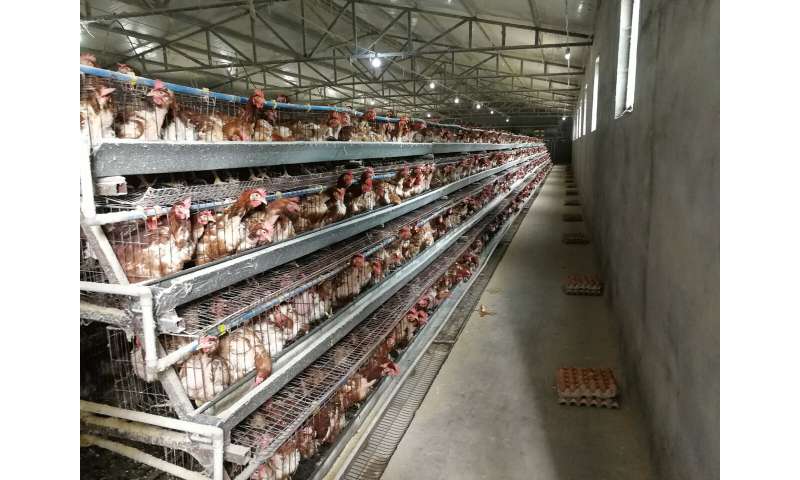 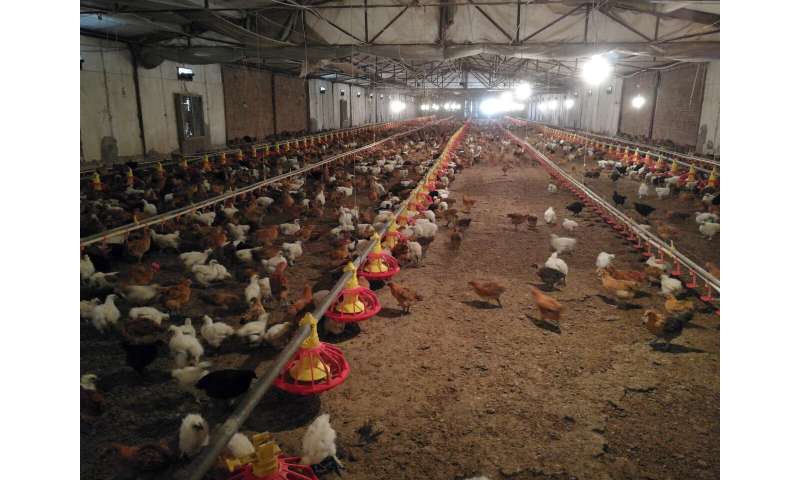 The work by the team involved sequencing the genomes of the virus samples and comparing them with the structure of the live poultry trade system in China. The idea was to learn more about the role the live markets play in human flu outbreaks. The researchers observed that movement of virus lineages tended to happen between provinces that were geographically close to one another. The researchers suggest this was evidence of a continuous process of virus transmission. They also found that they could use the amount of trading that occurred at major trading centers as a predictor of virus spread. And they also found that clades within lineages often coincided with specific trade communities, and movement of foul between such communities was often associated with evolutionary divergence.