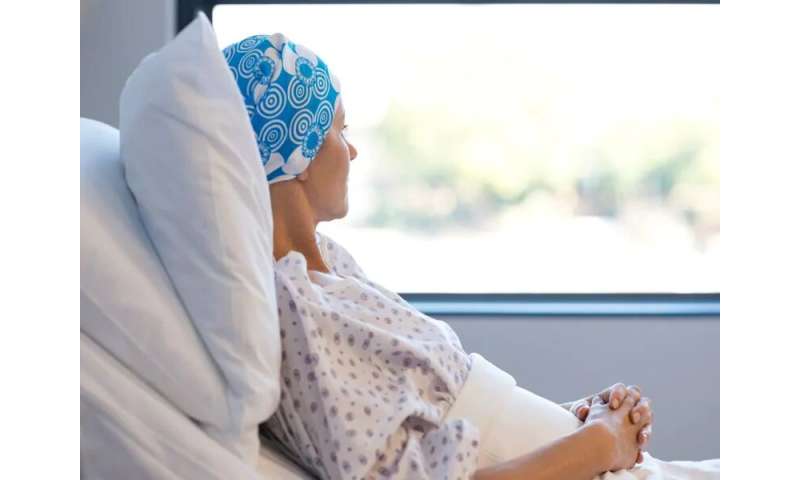 (HealthDay)—States that expanded Medicaid (EXP) had a greater decrease in age-adjusted cancer mortality than those that did not, according to a study presented at ASCO20, a virtual scientific program hosted by the American Society of Clinical Oncology.

Anna Lee, M.D., M.P.H., from the Memorial Sloan Kettering Cancer Center in New York City, and colleagues used data from the National Center for Health Statistics from 1999 to 2017 to establish trends in age-adjusted mortality rates. Deaths due to cancer were included for patients younger than 65 years. The absolute change in mortality was calculated from 2011-2013 to 2015-2017.