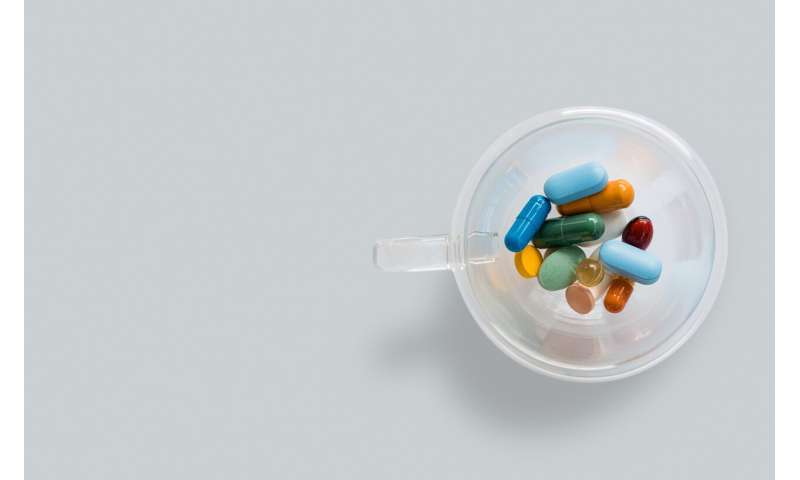 The study was published in the journal PLOS ONE.

“Antipsychotics have well-recognized and often serious adverse effects, including a more than 50 percent increased mortality risk in older adults with dementia,” said lead author Tobias Gerhard, an associate professor at Rutgers Ernest Mario School of Pharmacy. “It had been previously unknown whether this mortality risk applies to non-elderly adults using newer antipsychotics as augmentation treatment for depression. The clinical trials that led to the approval of various newer antipsychotics for depression were just too small and too short to be informative for this question.”

The researchers looked at data of 39,582 Medicaid beneficiaries ages 25 to 64 from 2001 to 2010, linked to the National Death Index. After a period of treatment with a single antidepressant, study patients initiated either augmentation with a newer antipsychotic or with a second antidepressant. The researchers found a 45 percent relative increase in mortality risk for those initiating a newer antipsychotic, which for the study cohort translated to one additional death for every 265 people taking the antipsychotic for one year.