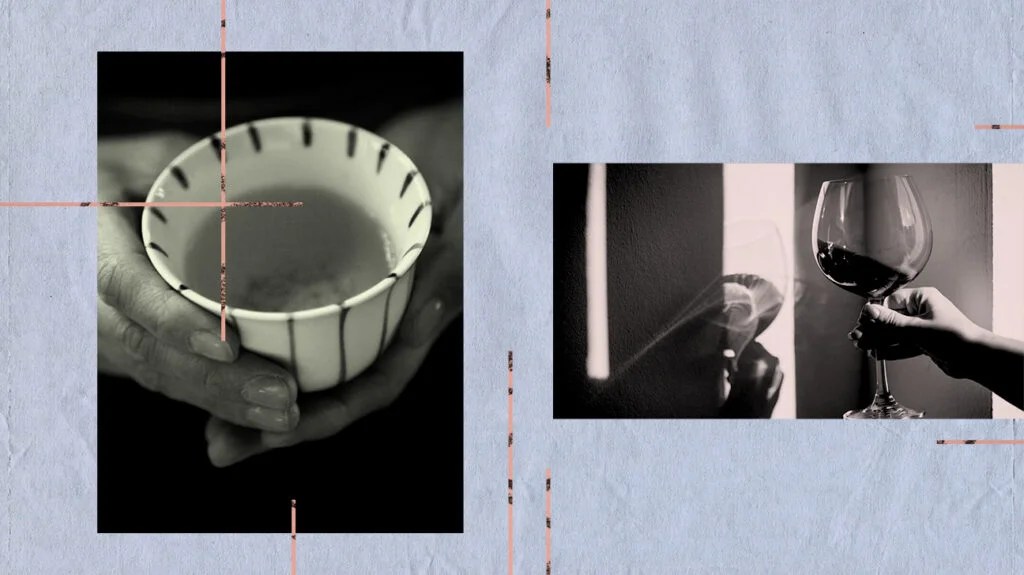 Alzheimer’s disease (AD), the most common type of dementia, leads to cognitive decline and memory loss. Experts have yet to understand exactly how this crippling neurological disorder develops and progresses.

The impact of AD on the brain includes plaque accumulation, increase in brain immune cells, neuroinflammation, and impaired neuronal signaling.

Mounting evidence suggests that reactivation of the herpes simplex virus (HSV-1) may be responsible for the onset of these features.

Research associate Dr. Dana Cairns, who led this investigation, said that these findings “provided some of the first evidence for direct causality of HSV-1 in AD in human brain tissues.”

The study appears in the journal Free Radical Biology and Medicine.

The Centers for Disease Control and Prevention (CDC) estimates that 47.8% of Americans ages 14–49 years carry the herpes simplex virus (HSV-1). This common pathogen can lie latent within the brain’s neurons for decades.

Tuft’s previous study with the University of Oxford demonstrated that the varicella-zoster virus (VZV), which causes chickenpox and shingles, may activate HSV-1 and incite inflammation in the brain.

This inflammation may lead to a cascade of well-known AD markers, including amyloid beta and tau protein tangles and neuronal dysfunction.

The Tufts team believed that their model’s “rapid and robust” simulation of AD symptoms could provide a platform for vetting neuroprotective compounds.

They screened 21 compounds, including non-AD medications approved by the FDA, dietary and herbal supplements, and nutraceuticals reputed as anti-inflammatory, “anti-aging,” or pro-cognition. These included caffeine, camphor, citicoline, GTC, insulin, metformin, resveratrol, and zolmitriptan.

Green tea leaves’ GTCs might target amyloid misfolding that is a common mechanism in AD, according to a 2021 Biomolecules study.

Physician and author Dr. Michael Greger, who was not involved in this study, discussed green tea’s antiviral properties in an April 2021 podcast:

“Unlike antiviral drugs, green tea appears to help by boosting the immune system, enhancing the proliferation and activity of gamma delta T cells, a type of immune cell that acts as ‘a first-line defense against infection.’”

Resveratrol is in grapes, nuts, and other foods. As a sirtuin 1 activator, this polyphenol is under clinical investigation for its therapeutic potential with AD.

Dr. Greger explained the role of sirtuins in a September 2022 podcast:

“Each of us has six billion miles of DNA. How does our body keep it from getting all tangled up? There are special proteins called histones, which act like spools, with DNA as the thread. Enzymes called sirtuins wrap the DNA around the histone spools, and in doing so, silence whatever genes were in that stretch of DNA–hence their name SIRtuins, which stands for silencing information regulator.”

“[The l]oss of sirtuin enzyme activity is closely associated with the accumulation of plaques and tangles in the brain that are characteristic of Alzheimer’s disease. Sirtuins appear to activate pathways that steer the brain away from the formation of plaque and tangled proteins.”
— Dr. Michael Greger

In an interview with Medical News Today, she shared: “We were excited to find some of these compounds and supplements that showed some level of efficacy because, maybe, they would indicate that patients or anyone who wants to reduce their risk of Alzheimer’s in the future can easily access these.”

The team’s first screening of almost 100 medications and plant-based supplements highlighted citicoline, curcumin, GTC, metformin, and resveratrol for the potential to dissolve amyloid plaque. Dr. Cairns told MNT that GTC and resveratrol were “two ‘star players’ that emerged” above the other contenders.

These underwent further testing for neuroprotection.

They genetically reprogrammed fibroblasts, a type of cell involved in connective tissue formation, to neural stem cell progenitors. These neural stem cells were then seeded into a silk sponge, populating the sponge and creating a 2D or 3D culture.

Next, the researchers infected the cultures with HSV. Amyloid plaque deposits, brain immune cell increase, and neuroinflammation developed within three days with the 2D model and one week in the 3D model.

In the primary 2D experiment, treatment with GTCs “reduced plaque formation and cell viability” compared to those treated with the antiviral drug valacyclovir and untreated, infected cells. Moreover, the plaque size and count diminished to that of uninfected cells.

Will this benefit everyone?

Dr. Cairns expressed concern that future studies may depend on entities that aren’t financially motivated, which can be difficult to find.

Would-be backers looking for a return on their investment in research lack a financial incentive to explore plant-based supplements, she said.

The current study’s leader acknowledged that her lab’s brain tissue models left out important features such as blood flow and an intact immune system.

Dr. Cairns also cautioned that her findings offer no guarantee that consuming certain amounts of the team’s screened compounds will benefit everyone similarly.

“Some of these nutraceuticals or other compounds are better absorbed in the presence of fats or […] the foods they come in […] Also, you don’t know what you’re getting [in commercial supplements], so that can be tricky, too.”
— Dr. Dana Cairns

However, Cairns believes that her findings can “open the door for pharmaceutical companies to profit off some of these mechanisms that show efficacy. They could then take the active compounds and tweak them in some way to make them more available to brain tissue.”