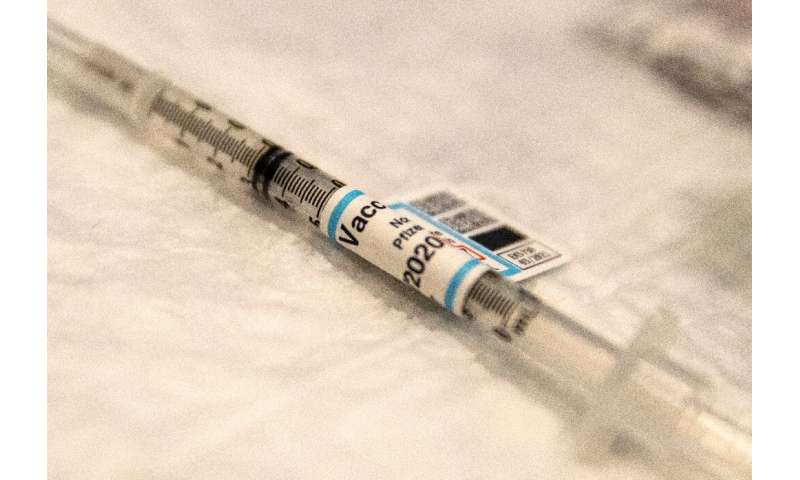 A health worker in Alaska suffered a serious allergic reaction after getting Pfizer-BioNTech’s COVID-19 vaccine and is now hospitalized but stable, a report said Wednesday.

The New York Times reported the person received their shot on Tuesday, and Pfizer confirmed it was working with local authorities to investigate the incident.

Two health workers in Britain had similar allergic reactions, causing the government there to tell people to avoid getting the shot if they had a history of severe allergies.

The US regulator issued an emergency approval with the warning that people who had known allergies to ingredients inside the vaccine should avoid it.

“We don’t yet have all the details of the report from Alaska about a potential serious allergic reactions but are actively working with local health authorities to assess,” a Pfizer spokesperson said.

“We will closely monitor all reports suggestive of serious allergic reactions following vaccination and update labeling language if needed.”

Volunteers for Pfizer’s clinical trial of 44,000 people were excluded if they had a history of allergic reactions to vaccines or components of the COVID-19 vaccine.

Overall, the trial found no serious safety issues, but regulators and the company are continuing to monitor for adverse events after vaccination.