Quattro had a bit of a rocky start to life. At just three years old, Quattro, along with three other cats, were removed from their household due to suspected cruelty during a domestic dispute and brought to the ASPCA Animal Hospital (AAH).

Unlike the other three cats Quattro was brought to the AAH with, Quattro was found to have multiple medical issues. He had a large among of mucus in his nostrils from an upper respiratory infection, was missing teeth, had a fractured tooth, dental disease, skin scabs on his head and neck and, evident from his x-rays, had multiple healed bone fractures on his left ribs. To manage his infections, Quattro was placed on antibiotics and monitored until they resolved.

Quattro and his fellow housemates remained at our Animal Recovery Center (ARC) so they could be monitored, rest and recover before we could help them find loving homes. After two months, Quattro found a family to call his own with Irina L. and her 14-year-old cat, Sasha.

The Road to Finding Quattro

In April 2021, Irina’s 11-year-old Tuxedo cat, Cleopatra, passed away due to cancer, leaving both Irina and Sasha extremely distraught.

“She was a very affectionate, loving pet, and the two of them were life sisters who play-fought all the time but always made up,” Irina tells us.

Five months after Cleo’s passing, Irina felt ready to open her heart again to another cat. She contacted the ASPCA and was sent information about two cats from our Matchmakers, one of which was Quattro.

“I saw a picture of him and he reminded me of Cleo,” Irina remembers. “I liked the description of him, and I decided to go in to meet him.”

Irina visited the ASPCA Adoption Center in Manhattan on September 8 and fell in love with Quattro “right away.”

“He was very affectionate from the start,” Irina says. “I also knew that there had been some kind of an abusive situation and I wanted to help him have a good life going forward. I brought him home a week later.”

Learning to be a Good Roommate

According to Irina, bringing Quattro home was “challenging” at first, as Sasha had to get used to having another cat in the home.

“Quattro just wants to play all the time and Sasha is an old lady who wants to rest and be left alone.” 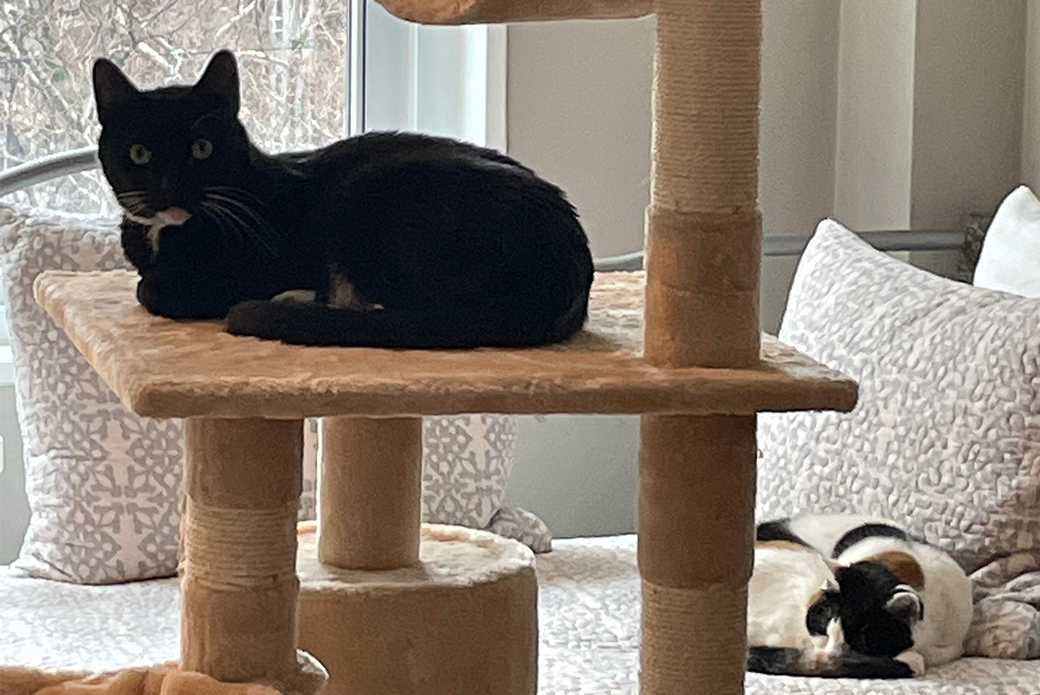 But, with some time, Sasha has started to tolerate Quattro. Now, they can even be on the bed or couch together. “Albeit separated by a pillow!” Irina adds.

In the beginning Quattro also ate everything in sight, including Sasha’s food. This is a common sign of food insecurity, which many former cruelty victims exhibit. But after a few weeks at home, Quattro realized he would be getting plenty of food and slowed down as he began to feel secure in his new home. 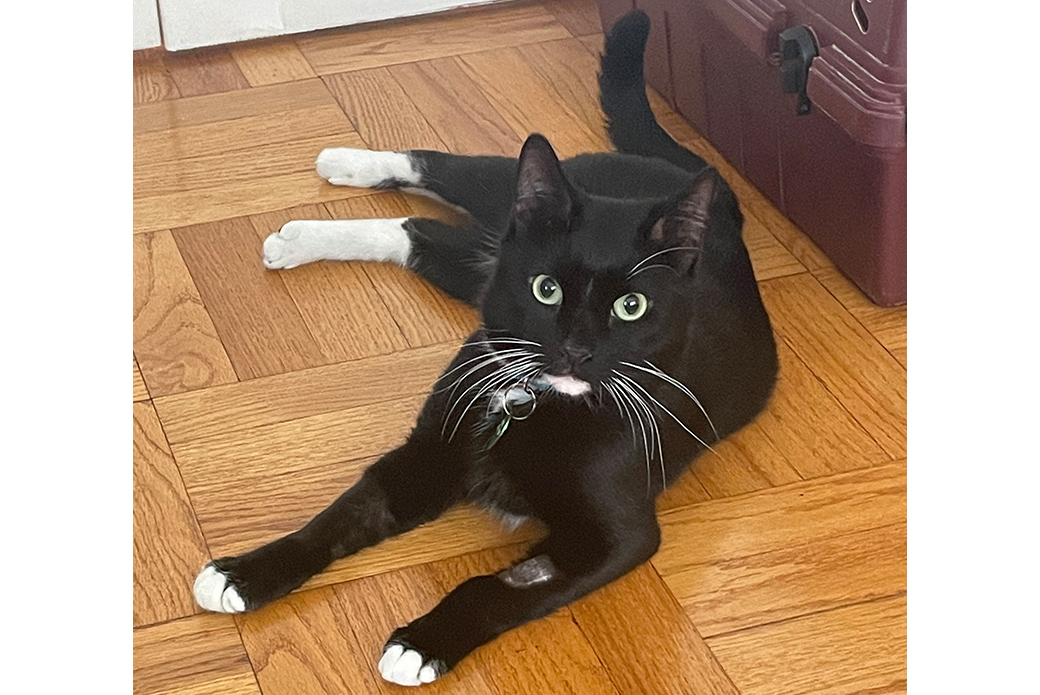 “Quattro is the most loving, affectionate cat,” Irina says. “He loves to play and has discovered that he can run out into the hallway to get some exercise that way.”

Not only does Quattro love to play, but he also loves to snuggle! At night, he likes to lie across Irina’s chest and stretch out or wrap himself under her neck and purr the night away. He loves getting attention from Irina, her roommate and her kids whenever they are home. 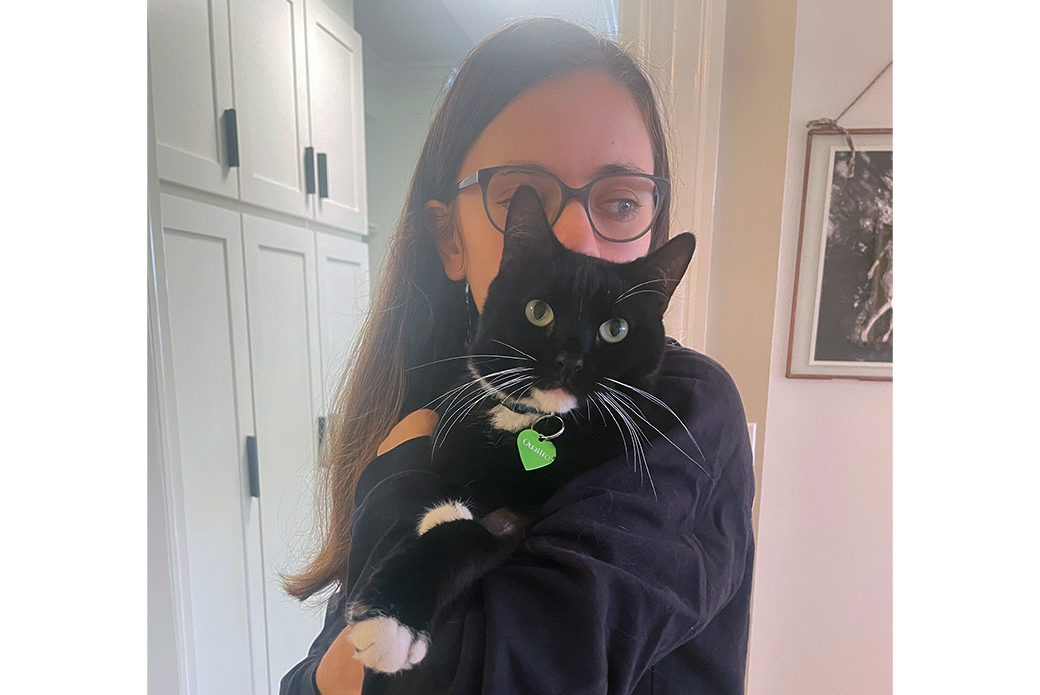 “I love having a new cat in the house and everyone who meets him loves him,” Irina tells us. “My mom and daughter both offered to take him if the two cats didn’t start getting along but I said, ‘No way!’”

That’s because Quattro is right where he should be—part of the trio that has turned into one happy little family!