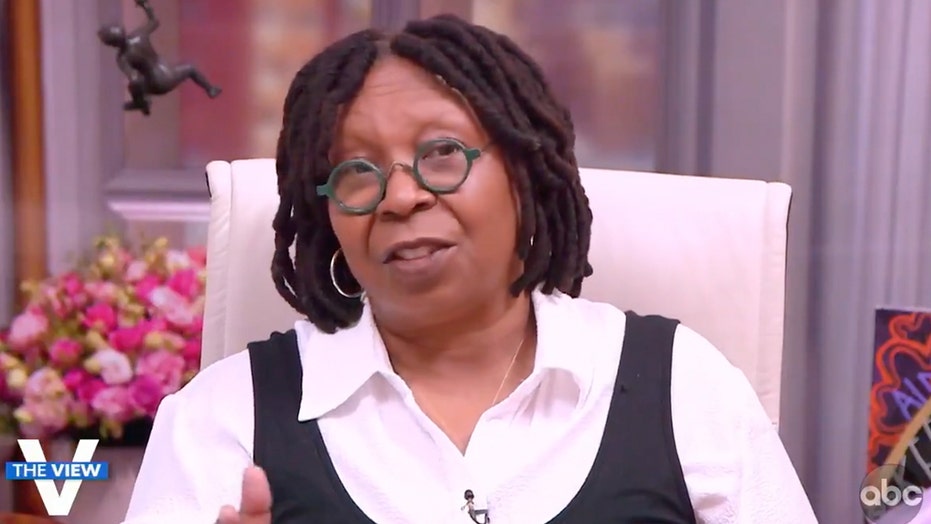 A new COVID-19 vaccine study out of Israel claims the Pfizer jabs are effective against variants, according to a new study published in a medical journal.

Two shots of Pfizer/BioNtech’s vaccine delivered more than 95% protection from infection, severe illness and death, the Israel Ministry of Health reported in The Lancet.

“Two doses of BNT162b2 are highly effective across all age groups in preventing symptomatic and asymptomatic SARS-CoV-2 infections and COVID-19-related hospitalizations, severe disease, and death, including those caused by the B.1.1.7 SARS-CoV-2 variant,” the study said.

B.1.1.7 is known as the variant first identified in the United Kingdom.

Full vaccination mattered as one dose alone gave just 57.7% protection against infection, 75.7% against hospitalization, and 77% against death.

“By 14 days after vaccination, protections conferred by a second dose increased to 96.5% protection against infection, 98% against hospitalization, and 98.1% against death,” the study said. 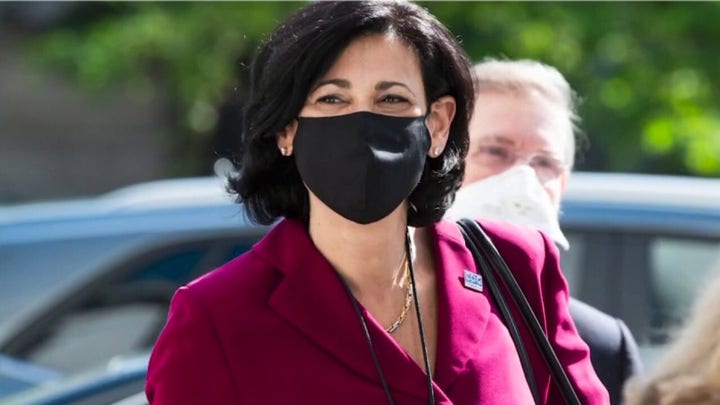 In terms of countries with the highest percentages of populations vaccinated, Israel ranks as number 3. According to the Johns Hopkins University Coronavirus Resource Center, Israel’s vaccinated population is at 55.99% of the total population. Gibraltar is number 1 at 99.73%; Seychelles is number 2 at 61.13%; the United States is number 10 at 30.58%. Other countries in the top 10: the Cayman Islands, the United Arab Emirates, Bermuda, Chile, Bahrain, and San Marino.

A study out of Qatar checked if Pfizer’s vaccine there worked against B.1.351 – first seen in South Africa — and B.1.1.7 variants.

A variant-specific booster shot resulted in higher levels of neutralizing antibodies against the concerning South African variant with fewer side effects than a third shot of the original vaccine.