Lacey Turner, 31, who’s played Stacey on BBC soap opera EastEnders since 2004, suffered two miscarriages before giving birth to her daughter. Considered a taboo subject, the star took to ITV’s Loose Women to reveal details of her ordeal. After her first miscarriage, Lacey said: “I’d only told my parents and Matt’s [her husband] parents, so luckily I didn’t have to tell lots of people that it had gone and it was no longer there, which was a relief actually.”

But she continued: “Although I felt so heartbroken, I thought, I’ll just brush it under the rug.”

Lacey took to Google to research miscarriages and found they were common.

“Meanwhile I didn’t know anyone it had happened to.” 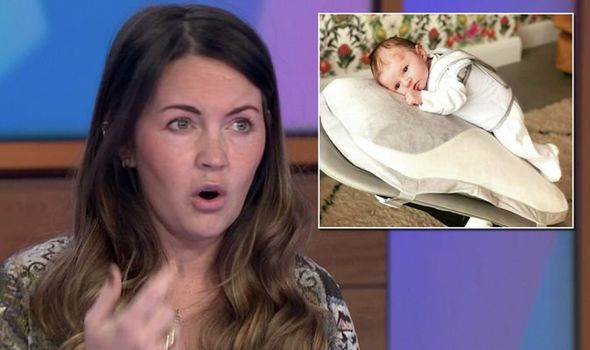 Lacey and Matt decided to try again, but a second miscarriage took place at exactly the same point in the pregnancy.

She said: “The second time I had a miscarriage, around seven weeks, I was more prepared, but it was more of a kick in the stomach because it was the second time it had happened.”

The actress questioned whether she could attempt a successful pregnancy again, emotionally, adding: “I wasn’t sure I had it in me.”

Lacey went to see a private doctor to undergo tests, but everything was found to be fine.

Lacey added: “There was a point when I said to Matt, ‘just forget it, we’ll get a puppy’, and as soon as we thought that, that’s when I fell pregnant.”

The star didn’t get excited about the pregnancy until she reached 25 weeks.

It was at that point, she believed the baby was going to stay. 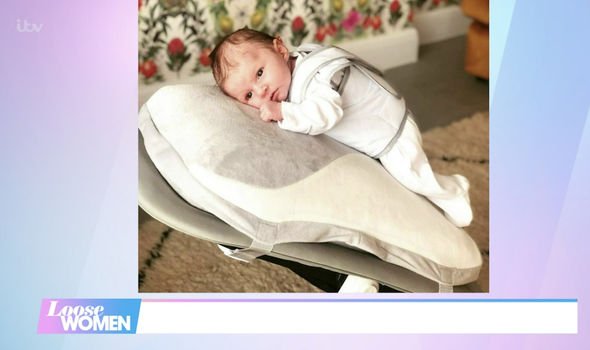 Lacey’s pregnancy faced no further troubles, and she had “the most unbelievable birth”.

So what is a miscarriage?

A miscarriage is the loss of pregnancy during the first 23 weeks.

The main sign is vaginal bleeding, which may be followed by cramping and pain in the lower abdomen, according to the NHS.

The health body advises: “If you have vaginal bleeding, contact a GP or your midwife. 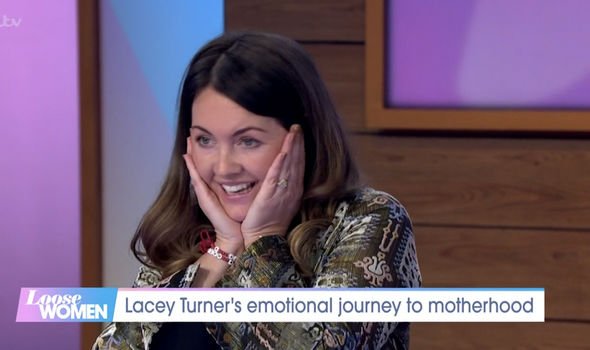 “Most GPs can refer you to an early pregnancy unit at your local hospital straight away if necessary.

“You may be referred to a maternity ward if your pregnancy is at a later stage.

“But bear in mind that light vaginal bleeding is relatively common during the first trimester (first 3 months) of pregnancy and does not necessarily mean you’re having a miscarriage.”

Among women who know they’re pregnant, it’s estimated about one in eight pregnancies will end in miscarriage.