The Avengers: Endgame actor posted two pictures detailing parenting techniques, with the caption: "There’s nothing like the power of example (what to do and what not to do). 😜" 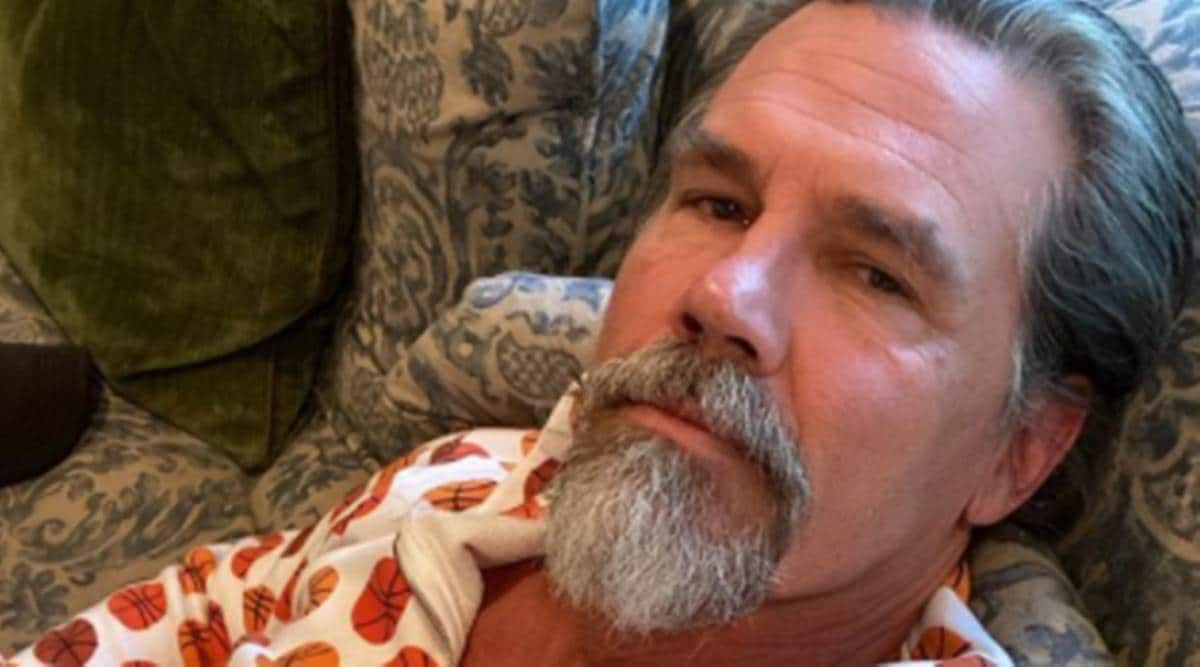 One of the classic rules of parenting is that if you want your kid to do something, you will first have to do it yourself, and lead by example, so that your child also follows suit. Especially when it comes to inculcating healthy behaviour and developing good habits like brushing teeth at night, being polite with everyone, sharing food, and reading books.

But actor Josh Brolin had to do something which perhaps no other parent has had to do — or at least they did not document the process. The 53-year-old revealed that he had to resort to some creative and unorthodox ways to get his daughter to potty-train, and that involved sitting on her training toilet himself!

In a hilarious social media post, the Avengers: Endgame actor posted two pictures detailing parenting techniques, with the caption: “There’s nothing like the power of example (what to do and what not to do). 😜”

In the first one, he squatted over his two-year-old daughter Westlyn’s pink training toilet himself, looking straight at the camera, with his daughter by his side, smiling away.

The second photograph was that of him possibly demonstrating a fall. While Westlyn watched, Brolin was on the floor, sideways, with one of his legs in the air.

The pictures invited laughs, with his co-stars and other Hollywood dads commenting with laughter emojis.

Experts say that kids usually start potty training between 18 and 30 months. For parents, it is advisable that they introduce the concept by mentioning it to their child occasionally. They must introduce the word and show them some books or videos to familiarise them with it. Buying the right child-size potty to make them feel secure and comfortable is important. One can also personalise it by keeping the child’s favourite toys around.

For all the latest Parenting News, download Indian Express App.