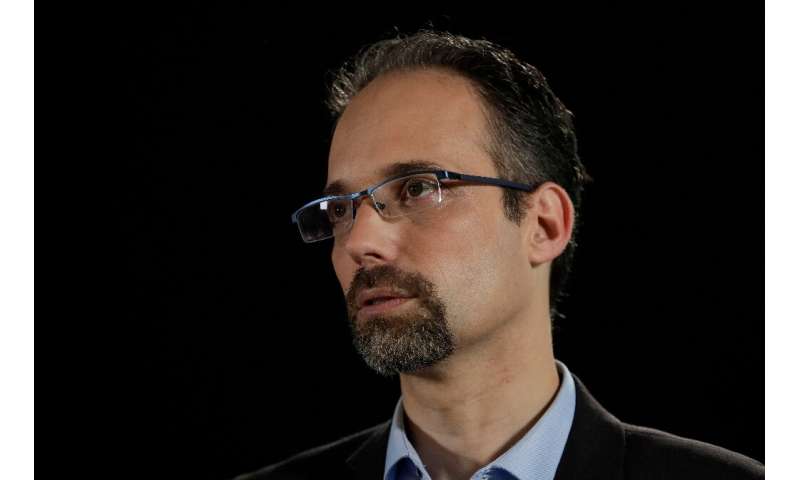 The Jewish state is enlisting the help of local startups in the hope of stemming a “second wave” of the virus.

The chaos of daily life in Israel, or “balagan” as it is known in Hebrew, stands in contrast with the seemingly calm efficiency of its hi-tech firms.

It is where the two meet, at the crossroads of human behaviour and smart public health management, that the further spread of COVID-19 can be best avoided, says Ran Balicer, head of innovation at Clalit, Israel’s biggest health services provider.

“The exact point of equilibrium is very difficult to guesstimate or to assess or to model,” he said.

To achieve the goal, it is essential to “use the best technological tools to monitor the state of health of the population”, he said.

That, he added, means collecting electronic data in real time so that public decision-makers can take swift and precise actions.

Balicer said that at the start of the pandemic Clalit teams worked with the Israeli health ministry and local start-up Diagnostic Robotics to draft a questionnaire which people who suspect they have coronavirus symptoms can fill in and send on their smartphone.

An algorithm then assesses the person’s probability of infection and cross-checks this information with that of “millions of others”, said Kira Radinsk, head of Diagnostic Robotics.

“When the system identifies an increasing number of symptomatic cases, an alert is sent to the deputy director of the ministry of health who generally immediately approves a series of tests for the given location,” she told AFP.

“This allows resources to be allocated quickly where they are needed,” such as imposing restrictions on a specific neighbourhood or town, without placing the entire economy in lockdown. 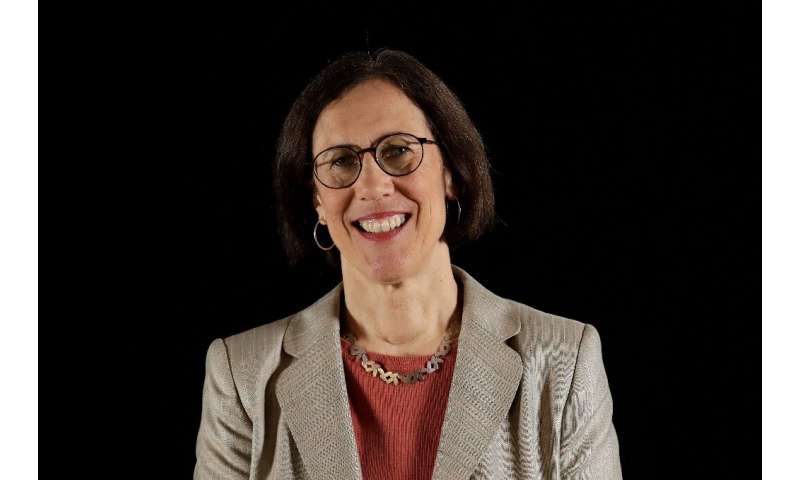 Until recently Israel took pride in its COVID-19 figures of less than 20,000 confirmed infections and about 300 deaths in a population of nine million, low compared to counties in Europe and the Americas.

But as it eased lockdown measures the numbers climbed, to the point where Prime Minister Benjamin Netanyahu called Tuesday for the use of “digital solutions” to flatten the curve.

Wendy Singer of Start-Up Nation Central, an organisation that promotes Israeli innovation, says that entrepreneurs had worked before on artificial intelligence projects with government and health professionals and academics.

That experience, she said, made it possible to “just pivot in order to meet a corona-based challenge.”

One example is Israeli facial recognition startup Anyvision, recently accused by rights groups of providing the country’s military with tools for mass surveillance in the Palestinian territories.

Microsoft divested its holdings in Anyvision but later said that an independent audit of the firm’s practices indicated that the charges were untrue.

Shortly after the outbreak of coronavirus Anyvision installed thermal cameras at Sheba Medical Centre near Tel Aviv, Israel’s largest hospital and its flagship facility in the battle against the pandemic.

The heat-seeking system was deployed to let officials spot hospital staff with a fever.

Its facial recognition software shows “in seconds” anyone who came into contact with an infected staffer and allows officials to determine precisely who should go into isolation, said Anyvision’s Alex Zilberman.

“Imagine a nurse or a doctor who tested positive,” he said. 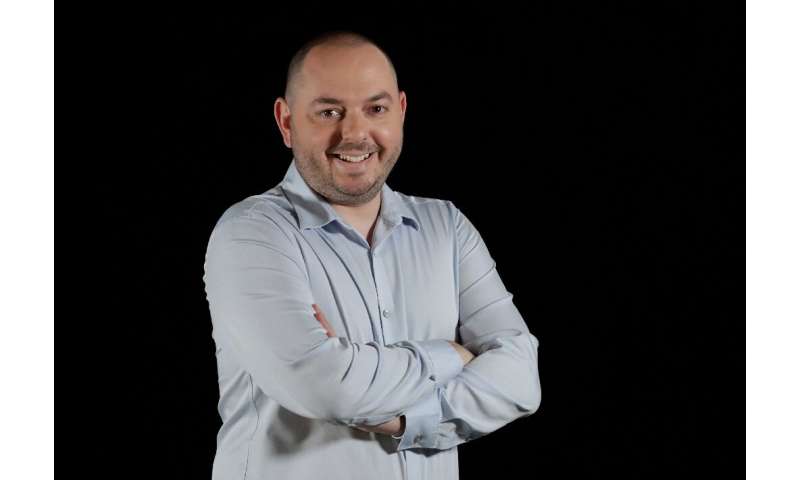 “We would have had to call them on the phone and ask, ‘Who have you met in the past 14 days?'”

“In a place like a hospital, where you meet thousands of people that’s impossible to answer”, he said.

A profusion of cameras, identity-matching; how far is big data from Big Brother?

“It’s a very powerful system,” says Anyvision’s Zilberman. “You need to make sure it’s being used in the right way and to do that we have multiple safeguards.”

That includes making sure that access to the system is compartmentalised, with various actions limited to different levels of authorised users.

To ease the load on hospitals, the Israeli government signed a deal with local startup Datos which offers a platform for remote medical care.

Patients download an app and then measure their vital signs and input the results, generating data processed by the company’s algorithm.

The system then sends reminders to patients or people in quarantine.

“At the start of the (coronavirus) crisis, health services had to call patients twice a day regardless of their condition,” Datos founder Uri Bettesh told AFP.