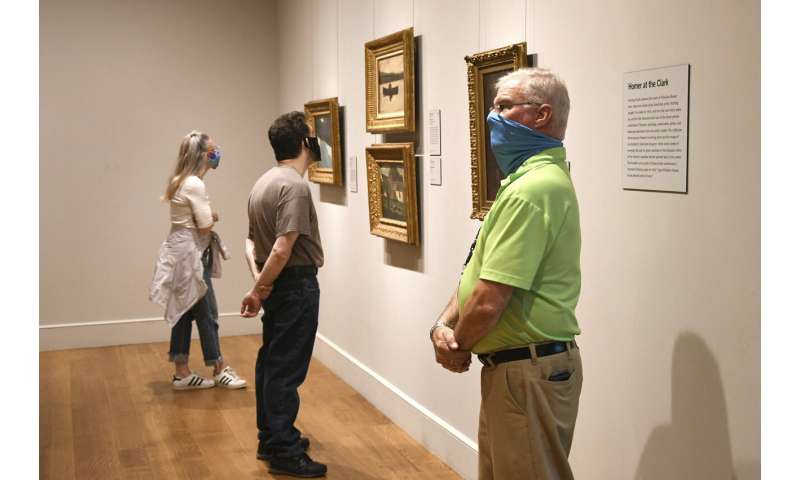 A backyard barbecue in the picturesque Cape Cod town of Chatham, Massachusetts, has led to more than a dozen new coronavirus infections.

About an hour away, in the coastal community of Falmouth, an in-person high school graduation ceremony was scrubbed after school officials say some seniors were exposed to the virus.

And on the western side of the state, the Baystate Medical Center in Springfield is dealing with an outbreak of at least 40 cases traced to a hospital staffer who recently returned from an out-of-state vacation.

Less than a month after Massachusetts allowed gyms, movie theaters, museums and other public venues to reopen, there’s an increasing sense of dread that the hard-hit state’s summertime respite from the pandemic is waning just as families are looking ahead to the start of school.

“Pay attention #Massachusetts—#COVID19 is on the rise. The numbers show it. The anecdotes show it,” Dr. David Rosman, president of the Massachusetts Medical Society, said in a which mobilized National Guard troops in the earlier days of the pandemic to go door to door tracking down visitors from New York—then the pandemic’s epicenter—to ensure quarantines. 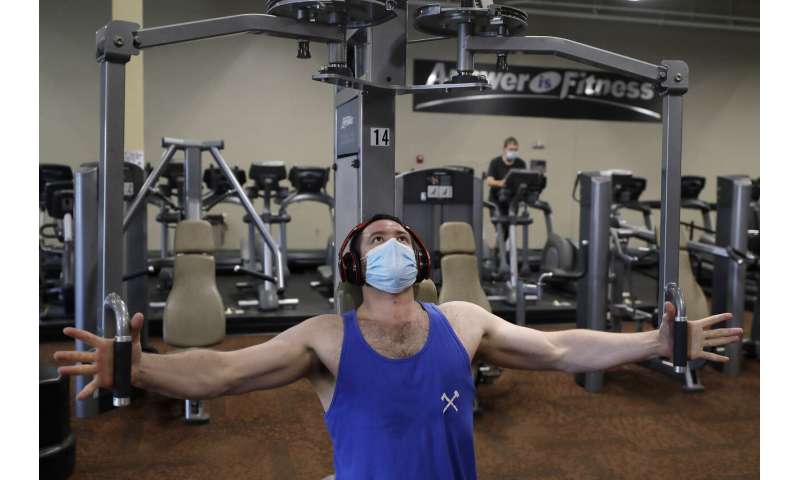 The tiny state has been relatively spared from the pandemic, but saw a spike of more than 100 newly confirmed cases Tuesday—Rhode Island’s highest single-day total in months.

In response, Democratic Gov. Gina Raimondo on Wednesday delayed the next phase in the state’s reopening plan by another month. She also cut back the maximum size of house parties and other social gatherings from 25 to 15 people, citing infections linked to parties, particularly among young adults.

She also imposed stricter limits at the Ocean State’s increasingly crowded beaches in recent weeks, and has threatened to impose tougher measures on bars and restaurants after some owners continue to flout the state’s virus regulations.

Baker, for his part, hasn’t publicly entertained the idea of rolling back the economic reopening in Massachusetts, which had the highest unemployment rate in the nation in June, at more than 17%. 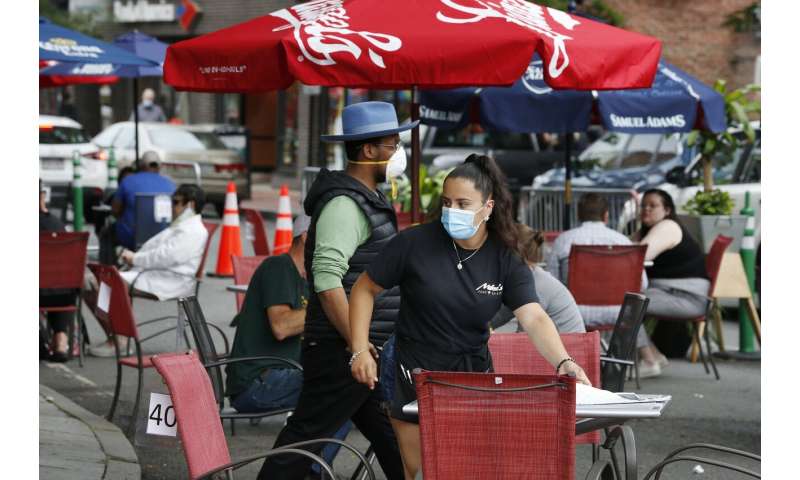 He argues that much of the state’s recent uptick can be attributed to individuals “letting down their guard” and not practicing proper virus safety etiquette, leading to the outbreaks on Cape Cod and in western Massachusetts.

At the same time, he’s announced stricter travel restrictions on people coming into the state starting Aug. 1, in recognition of soaring caseloads in other states.

But Baker and other state officials have stressed Massachusetts’ key virus measures remain far below those in other states, not to mention compared with where Massachusetts stood when he began the phased reopening in mid-May. The state’s seven-day positive test rate was 9.6% back then; it’s now around 2%.

Rosman and other leading physicians counter that Massachusetts has averaged roughly 300 daily cases in recent days, a 30% increase from prior weeks. They also point to anecdotal evidence that the public has grown weary of the virus fight. 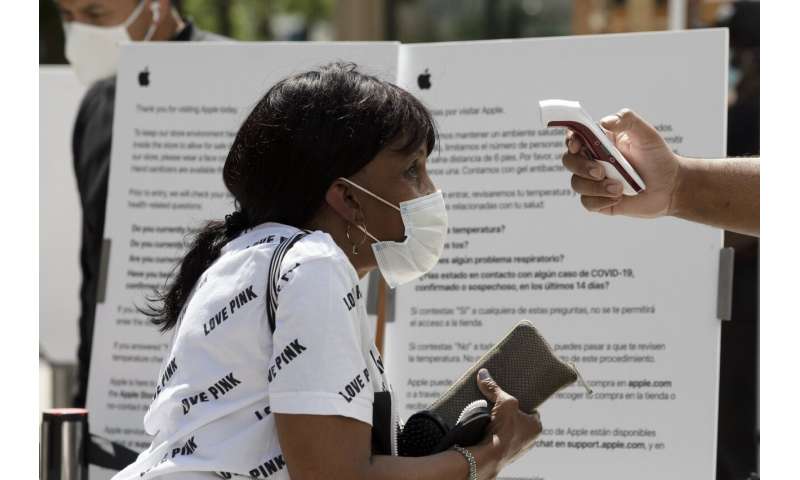 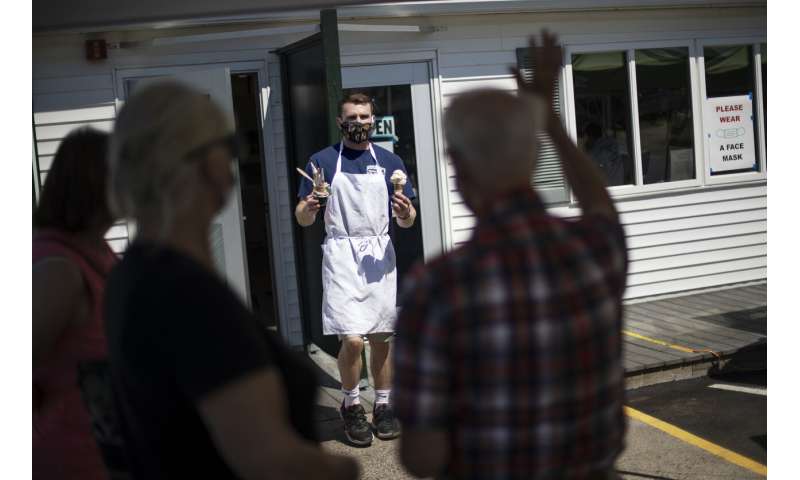 In Falmouth, the seaside town that abruptly canceled graduation, town officials disclosed earlier this week that at least eight local lifeguards have tested positive for COVID-19 after attending a party for beach staff.

“We think we’re winding down on COVID-19, but we’re not,” he said during his daily virus briefing. “If we’re in a sporting event, we’re probably at halftime right now.”

Rosman, the medical society president, said a return to virus safety fundamentals is even more crucial as local communities prepare to reopen schools and tens of thousands of college students arrive on campuses in the coming weeks.