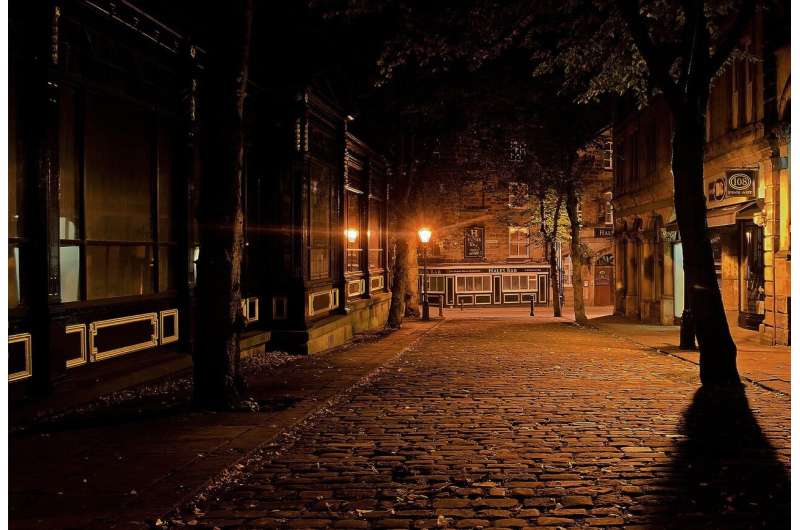 UK residents returning to England from the United States and most European countries will soon no longer have to self-quarantine if fully vaccinated against COVID-19, the government announced Thursday.

The quarantine change will start from July 19, when the government hopes to remove virtually all coronavirus restrictions in England. The travel industry hailed the step as vital for its recovery.

However, the broader plans to ease social distancing, mask-wearing and other virus curbs face growing criticism due to a surge in infections of the highly contagious Delta variant.

Under the existing rules, British-based travellers arriving from “amber” nations—the middle tier in the government’s COVID-19 risk ranking—must quarantine at home for 10 days on their return.

The list of countries comprises various countries around the world, including parts of Asia, the United States and most of Europe including tourist hubs France, Greece, Italy and Spain.

Travellers will still be required to get tested 72 hours before departure and on the second day following their return.

Children, who are not currently being inoculated under Britain’s vaccination rollout, will also be exempt from quarantine.

The change applies only to people who were vaccinated in Britain before travelling abroad. UK expatriates who have been fully vaccinated abroad, and non-residents, will still have to self-quarantine.

The boss of London’s Heathrow airport, John Holland-Kaye, called it “a much-needed boost to millions of people”.

“(This) will pave the way to restart of the essential transatlantic travel corridor, without which £23 million ($32 million) is lost each day from the UK economy,” he added.

July 19 has been dubbed “freedom day” by some media as the government targets a major reopening, including scrapping a requirement to wear face masks in enclosed spaces.

But a group of more than 120 scientists and medical professionals have slammed the unlocking plans, calling them a “dangerous and unethical experiment”.

In a letter to The Lancet medical journal, they cautioned that a hasty unlocking could leave thousands with long-term illness due to so-called long COVID.

“This strategy risks creating a generation left with chronic health problems and disability, the personal and economic impacts of which might be felt for decades to come,” the letter said.

“Allowing transmission to continue over the summer will create a reservoir of infection, which will probably accelerate spread when schools and universities reopen in autumn,” the signatories added.