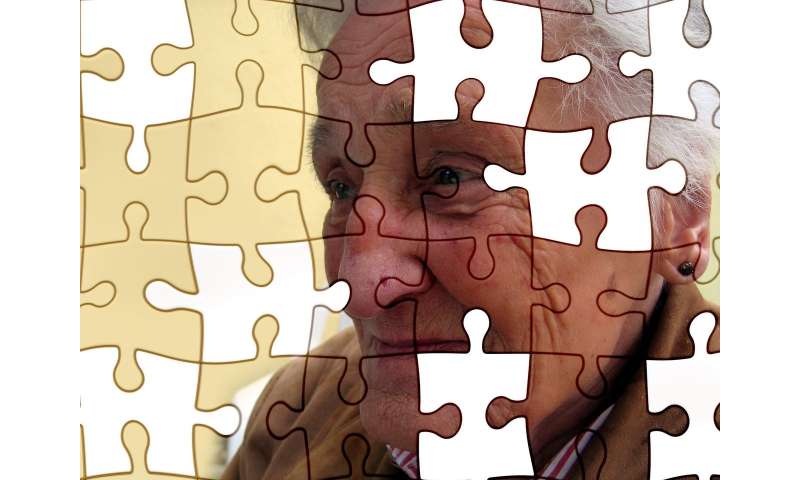 A standardised test that can now be used in the seven main languages in India will support the diagnosis of dementia and mild cognitive impairment.

The study, “Dementia diagnosis in seven languages: the Addenbrooke’s Cognitive Examination-III in India,” is published in the Archives of Clinical Neuropsychology.

Prof Suvarna Alladi, professor of neurology at NIMHANS in Bengaluru, was the lead researcher.

Prof Alladi said: “With the rising burden of dementia globally, there is a need to harmonise dementia research across diverse populations.

“The ACE-III is a well-established cognitive screening tool to diagnose dementia, but there have been few efforts to standardise the use of it across cohorts speaking different languages. We aimed to standardise and validate ACE-III across seven Indian languages, and to assess the diagnostic accuracy of the test to detect dementia and mild cognitive impairment.”

The researchers said a major proportion—58 percent—of people with dementia reside in low- and middle-income countries, and by 2050 that will increase to 68 percent. Therefore, standardising diagnostic tools for dementia is important to accurately determine prevalence rates and to establish risk and protective factors for dementia.

A total of 1203 study participants from Hyderabad, Delhi, Trivandrum, Bangalore and Puducherry were examined by an experienced neurologist, who also interviewed a reliable family caregiver for each participant and reviewed their demographic and cognitive histories and medical records to determine their eligibility for the study. The study included controls and participants who were diagnosed with dementia or mild cognitive impairment, but those with moderate or severe dementia were excluded.

In accordance with the original version of ACE-III, the Indian versions look at five different cognitive functions: attention; memory; fluency; language; and visuospatial functions. Culturally appropriate modifications were formulated based on the clinical and research expertise of the authors, and each of the five domains of the test were evaluated for cultural relevance, translatability, comparable difficulty and adaptability. For example, in the memory section, participants were asked about Indian politicians and movie actors.

A common administration and scoring guide was developed and psychologists were trained to ensure standardised test assessment in seven Indian languages.

Prof Eneida Mioshi, professor of dementia care research at UEA’s School of Health Sciences, said: “Accounting for cultural differences and linguistic characteristics of different populations is crucial for the development of a common instrument to diagnose dementia.

“The development of a common diagnostic tool will facilitate harmonisation of dementia research across diverse populations, and catalyse the development of preventative and treatment strategies for larger cohorts of dementia from diverse demographic and geographic backgrounds.”

ACE-III had previously been adapted and validated into one of the Indian languages—Gujarati. Additionally, the ACE-III tool has been validated in languages including Arabic, English, French, German, Greek, Hebrew, Italian, Japanese, Korean, Mandarin, Portuguese, Spanish and others.

Prof Mioshi said: “The adapted versions of ACE-III show great diagnostic accuracy in identifying dementia and mild cognitive impairment in a linguistically diverse context. Not only the ACE-III is a quick and inexpensive method of screening for dementia, it will also allow for harmonisation in future cross-national research studies, propelling Indian dementia research forward.”

Prof Alladi said: “This adapted version of ACE-III can be used to uniformly diagnose cognitive impairment in people speaking different languages from both rural and urban populations located across India.”