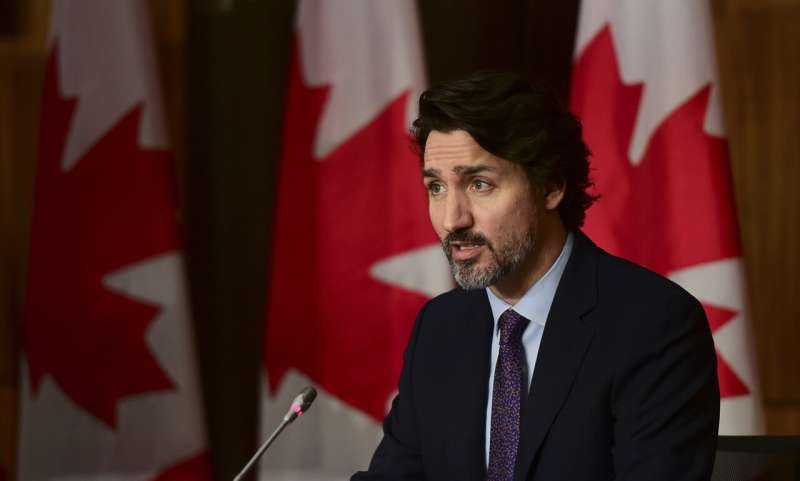 Canada will start getting Pfizer COVID-19 vaccines from the United States next week, a company spokesperson said Friday, in what will be the first time the U.S. has allowed that company’s vaccine exported to Canada.

Despite Canada’s tightly woven commercial ties with the U.S., it has been getting Pfizer’s vaccines from Belgium until now because U.S. authorities had kept supplies made in the U.S. for domestic use.

Vaccinations have ramped up in Canada in recent months. Every adult in Quebec will be eligible to make a vaccine appointment on May 14 and in Ontario, Canada’s largest province, every adult can book an appointment starting May 24.

Trade-dependent Canada previously lagged on vaccinating its population of 38 million because it lacks the facilities to manufacture the vaccine itself.